The shire of Aurukun covers an area of 7,500 square kilometres and is located on the western shore of Cape York Peninsula, 900 kilometres north-west of Cairns and 200 kilometres south of Weipa. The community had an estimated resident adult population of 913 people as at 30 June 2017[1],[2].

The population is predominantly Wik (traditional owners) with 17 tribal groups represented. The prevalent language spoken is Wik Munkun, with English being a second or third language.

There are approximately 50 Clan estates clustered along the narrow coastal flood plain and occupying a very large expanse in the forest and savannah woodland country of the upland around Aurukun. The people own this land by right of clan birth and ties to country.

Whilst the majority of people reside within the Aurukun community during the wet season, in the dry season (April to November) many community members choose to reside on their traditional homelands and outstations, which have only very basic accommodation and infrastructure facilities.

If you are planning a community visit then our Aurukun Community Engagement Guidelines which can be located under Policies and Guidelines might be helpful. 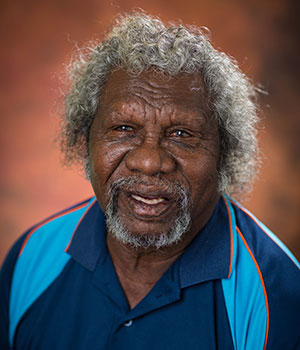 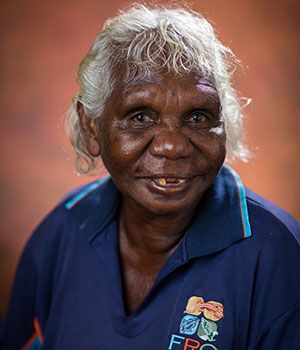 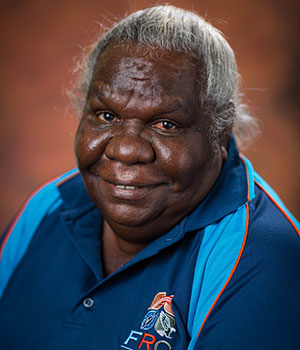 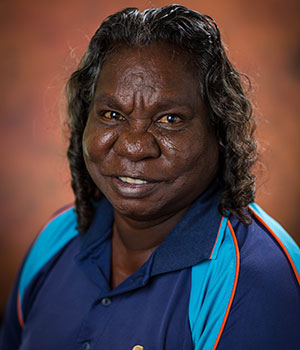 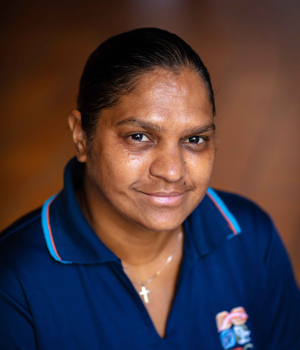